The “House with the Library”

“Our journey is counted by the tasks we have done, not really by years”

“We need more volunteers to join us. They don’t need to be experts.  We are here to help each other. And best of all, we are here to have some good time together.” 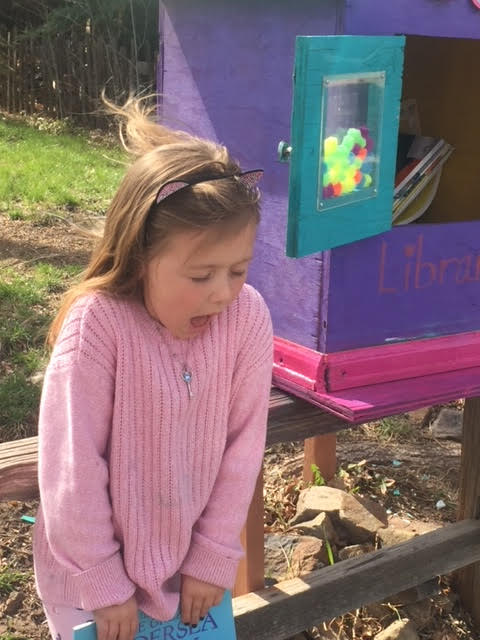 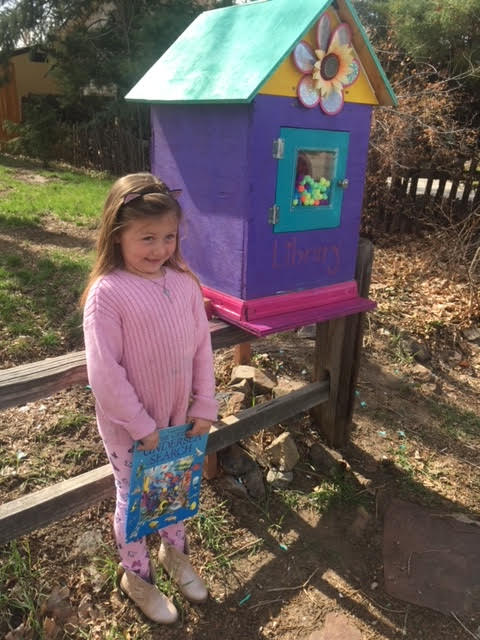 If you happen to drive north on Westin Street, you might have seen this cute little library standing in front of a house. It is a little free library designed for lending and borrowing books in the community. Curious to know who stands behind this creative initiative, we decided to investigate.

It was right past 3 pm when we knocked on the door of the little library’s owner. We were kindly greeted by Jillian the mom of the little girl who initiated the idea of the library.

She was sitting in the living room, watching TV and eating her afternoon snack. Brie is her name and she is a 7 years old little girl.  Brie, who was shy at the beginning of our conversation, leapt with excitement and joy when we informed her that we are going to talk about her library.

Brie was about 5 years old when her mom decided to make some room on her bookshelves by purging some books. “They were baby books and I was too old for them” Brie explained. “I didn’t want to throw them away, and wanted someone else to read them” she added. The idea of the little library was just born and Jillian sat off to get some lumber and they started working on the project.

Brie chose the colors to paint the library “blue and purple are my favorite colors” she said. Brie loves school and enjoys reading. “Brown Bear, Brown Bear” was her very first book and she is keeping it preciously.  Our conversation about books led us to know other passions Brie wanted to share with us: “On Fridays, I do gymnastics” she said proudly before her mom continued: “she is also a Girl Scout”.  “A daisy”, specified Brie.  Like a lot of children her age, Brie likes to watch TV.  “I want to be a singer, a dancer and a vet” she said after a pause of reflection. Brie is already taking care of the house pets. We were introduced to Kimley, Kyle, the dogs and Frankie the 2-year-old cat.  In her moment of bragging about her animals, she also made sure to bring her hamster in, then gave her dogs hugs and treats.

Brie and her mother Jillian moved to Meadowood about 2 years ago.  The house has been identified as the “house with the little library”. By sharing her books, Brie is also sharing her story.  The story of a caring little girl who wants to put a smile on every child’s face in her neighborhood. 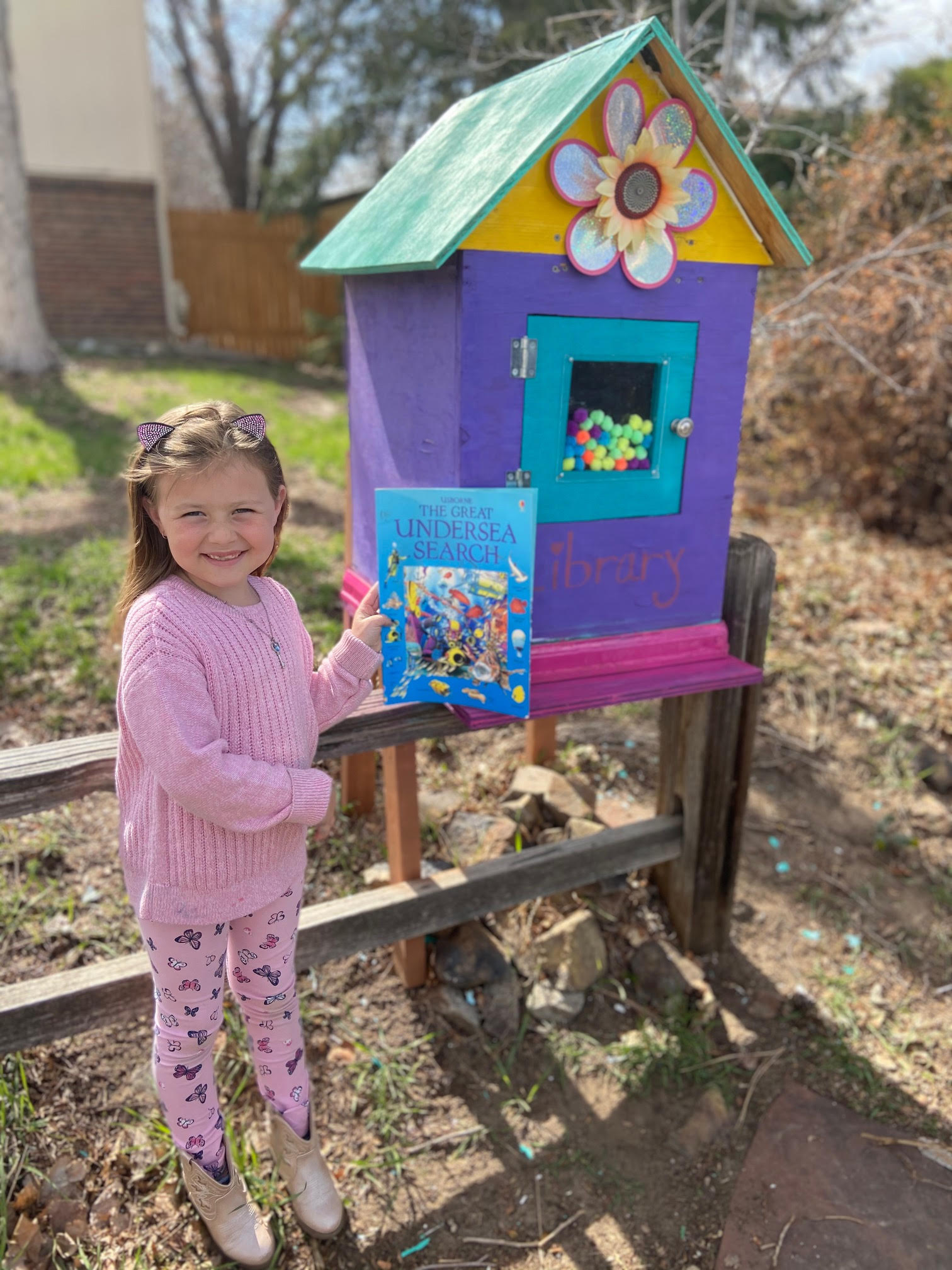 “There are so many defensible causes in our society, so many people in need that we try to meet the demands that are addressed to us”

“We receive donations, mainly fabric, but this is still not enough for the projects we are working on”

“Pastor Michael has been so generous to our group and showed a lot of compassion. We have an overflowing closet with supplies beside the room offered to meet”